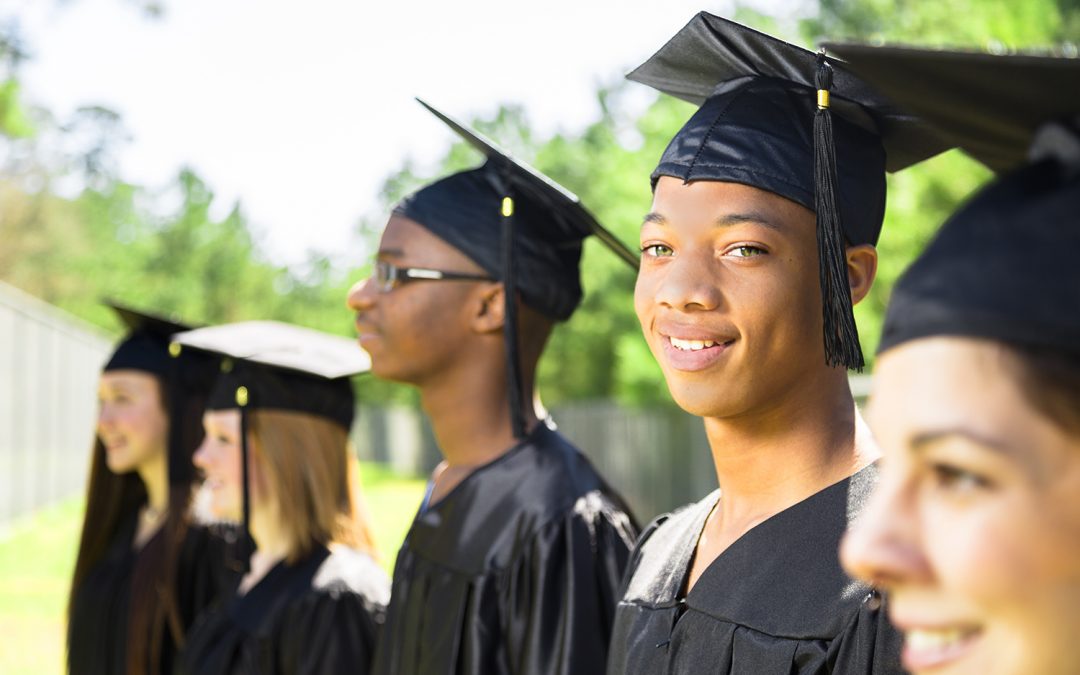 As hundreds of communities across the country invest in similarly targeted programs as part of the national “My Brother’s Keeper” initiative introduced by former President Barack Obama in 2014, the study provides leading evidence supporting the promise of these investments.

“Many historically marginalized students experience schools as highly alienating spaces,” said Dee. “The targeted design of this program, and the evidence of its impact, challenges us to radically reconsider how we think about promoting equity in education.”

The findings were published in a working paper on Oct. 21 by the National Bureau of Economic Research. The study is also available on the website of the Stanford Center for Education Policy Analysis at the GSE.