After Racial Unrest Across Us, Congress Takes Another Look At Reparations 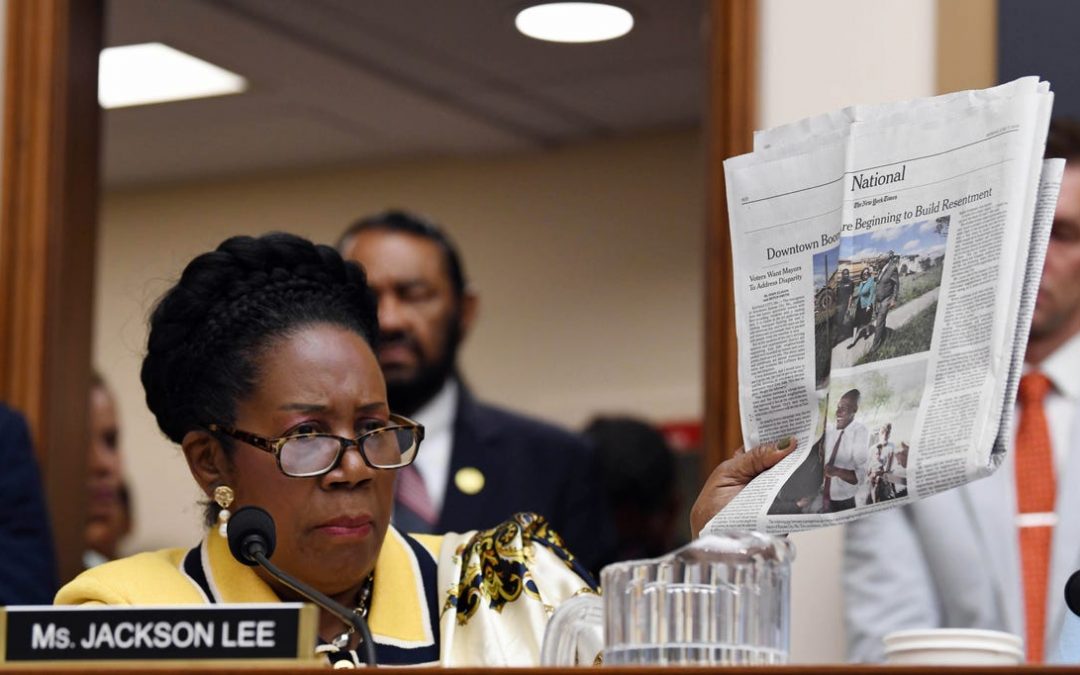 After the Civil War, formerly enslaved families were promised by Union leadership 40 acres and a mule. The offer was never fulfilled, yet a reminder to the centuries-old promise that has remained in Congress for decades is H.R. 40, the “Commission to Study and Develop Reparation Proposals for African Americans Act.”

The bill has been introduced in every legislative session since 1989, and nearly two years since the last hearing on H.R. 40, the bill and the idea of reparations received a new spotlight in Washington on Wednesday during a House Judiciary subcommittee hearing.

H.R. 40’s lead sponsor, Rep. Sheila Jackson Lee, D-Texas, told ABC News on Tuesday the subcommittee on the Constitution, Civil Rights, and Civil Liberties hearing would “not be a hearing of anger and anguish, it will be a factual hearing, the witnesses come with facts, United Nations will be there and indicate that reparations is an international concept of healing, repairing and restoring.”

The bill seeks to establish a commission to study “and consider a national apology and proposal for reparations for the institution of slavery, its subsequent de jure and de facto racial and economic discrimination against African Americans, and the impact of these forces on living African Americans, to make recommendations to the Congress on appropriate remedies, and for other purposes,” according to H.R. 40’s text.

Since the last time a hearing was held on H.R. 40 in 2019, Speaker Nancy Pelosi has publicly announced her support for reparations. Jackson Lee notes that H.R. 40 has garnered the support of 170 members of Congress and 300 organizations, including the U.S. Conference of Mayors, NAACP and ACLU. However, in the three decades since the bill was first introduced, it has yet to reach the House floor for a vote.

Jackson Lee told ABC News, “we’re determined to take this through markup, which is a procedural process that we utilize in Congress as you all know, and then to the floor, and then we want to get into the United States Senate.”