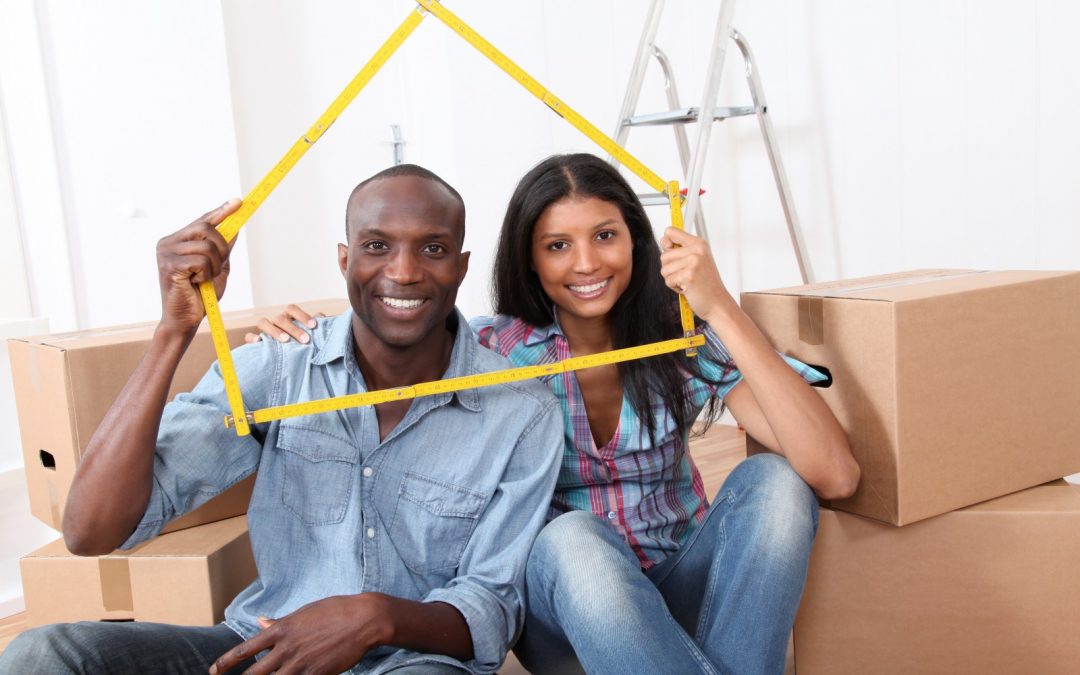 Black and Hispanic homebuyers are significantly more likely to get turned down for a conventional mortgage loan, according to new data.

A recent analysis from Zillow shows that in 2016, nearly 21% of black applicants were denied a conventional loan, while 15.5% of Hispanics were. Those rates are down from 2007, when black applicants were turned down 34.3% of the time and Hispanics faced denials on 30% of applications. The national denial rate is down, too, dropping from 18% in 2007 to 9.8% in 2016.

Still, even with the reduction over the past decade, a major gap exists between loan denials for white and Asian applicants and those of black and Hispanic applicants. In 2016, Asian applicants were denied a conventional loan in 10.4% of cases — slightly more than the national average — and whites in only 8.1%. The gap widens even further in certain geographic locations — particularly in the North and on the Atlantic Coast.

Where Denials Are Highest

Conventional loan denials for black applicants are the highest in Miami, where 25% of applications are turned down. Black denial rates are also above 20% in St. Louis; Tampa and Orlando, Florida; New York City; Philadelphia; and Detroit.