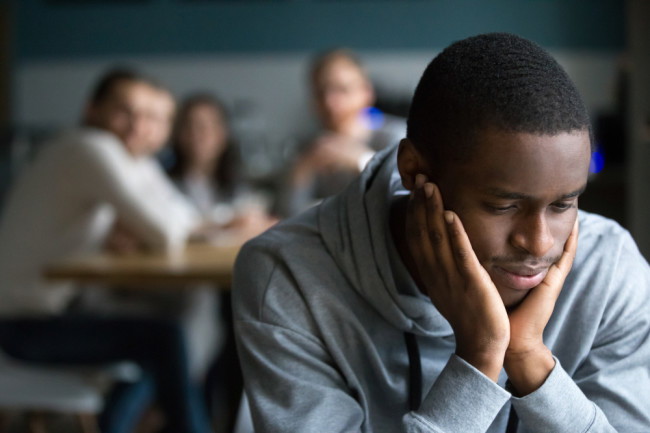 Black boys raised in America, even in the wealthiest families and living in some of the most well-to-do neighborhoods, still earn less in adulthood than white boys with similar backgrounds, according to a sweeping new study that traced the lives of millions of children.

White boys who grow up rich are likely to remain that way. Black boys raised at the top, however, are more likely to become poor than to stay wealthy in their own adult households.

Even when children grow up next to each other with parents who earn similar incomes, black boys fare worse than white boys in 99 percent of America. And the gaps only worsen in the kind of neighborhoods that promise low poverty and good schools.

According to the study, led by researchers at Stanford, Harvard and the Census Bureau, income inequality between blacks and whites is driven entirely by what is happening among these boys and the men they become. Though black girls and women face deep inequality on many measures, black and white girls from families with comparable earnings attain similar individual incomes as adults.