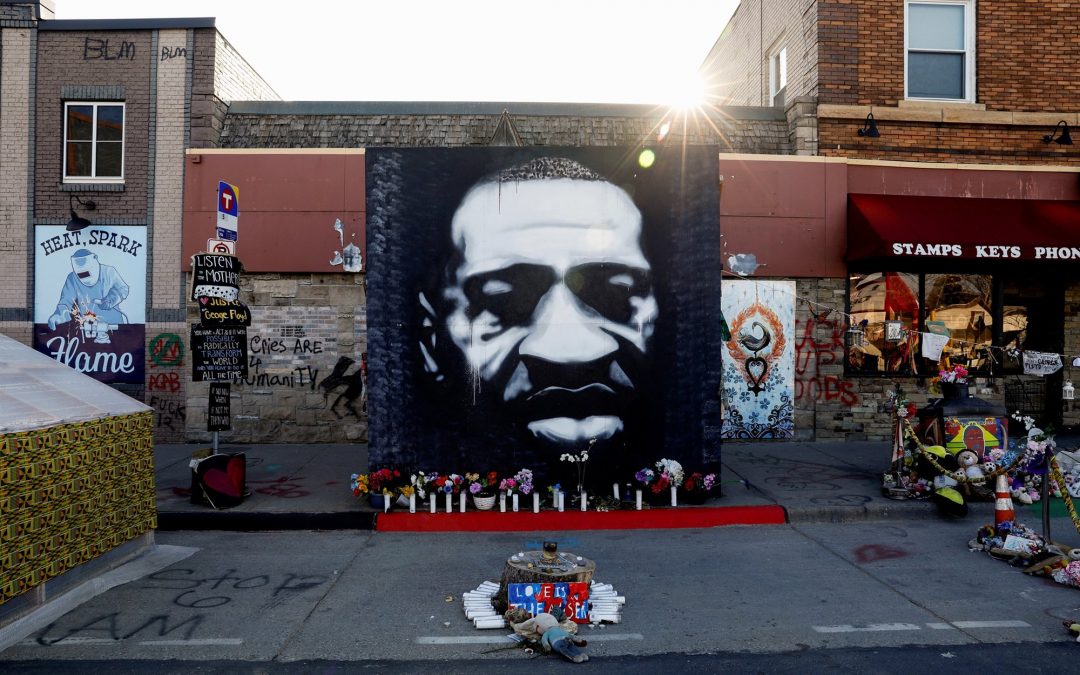 As he welcomed the guilty verdicts Tuesday against former Minneapolis Police Officer Derek Chauvin, President Joe Biden pressed Congress to advance the George Floyd Justice in Policing Act, named for the Black man Chauvin killed while kneeling on his neck.

The bill, approved by the Democratic-led House in March, has yet to receive a vote in the Senate, where 10 Republicans would be needed for passage because of the chamber’s 60-vote filibuster rule.

“George Floyd was murdered almost a year ago,” Biden said in remarks Tuesday night at the White House. “It shouldn’t take a whole year to get this done.”

A jury convicted Chauvin of second- and third-degree murder and manslaughter, a development that Biden described as a “step forward” toward addressing systemic racism and police misconduct but “not enough.” Biden added that when speaking with Floyd’s family, he “assured them we’re going to continue to fight for the passage of the George Floyd Justice in Policing Act so I can sign the law as quickly as possible.”