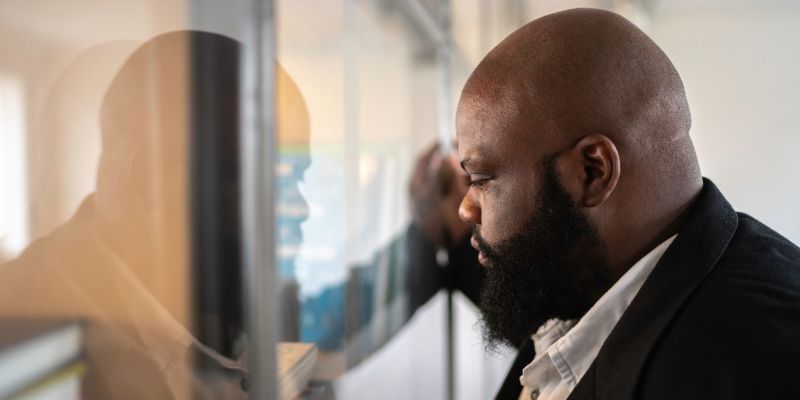 July 27 (UPI) — Lawmakers in the U.S. House on Monday overwhelmingly passed legislation to create a new commission to study the societal struggles of Black men and boys in the United States.

The new Social Status of Black Men and Boys Act would authorize a bipartisan, 19-member commission made up of lawmakers, agency representatives and non-government advocates to look at policies and circumstances that create barriers for Black men and youth to participate fully in American life, supporters said.

“The commission will review police brutality, gun violence, fatherhood, recruiting and training Black male teachers, and even sneakers, which play an important role in the lives of black boys,” sponsor Rep. Frederica Wilson, D-Fla. said in a statement Monday.

“Too often [Black boys] are perceived as criminals by the time they reach the age of 5. They’re labeled delinquent, not rowdy. They are hardened criminals, not misguided youth. Their very existence is often seen as a threat. It is a tragic reality that Black males in America are treated as their own class of citizens,” Wilson added.