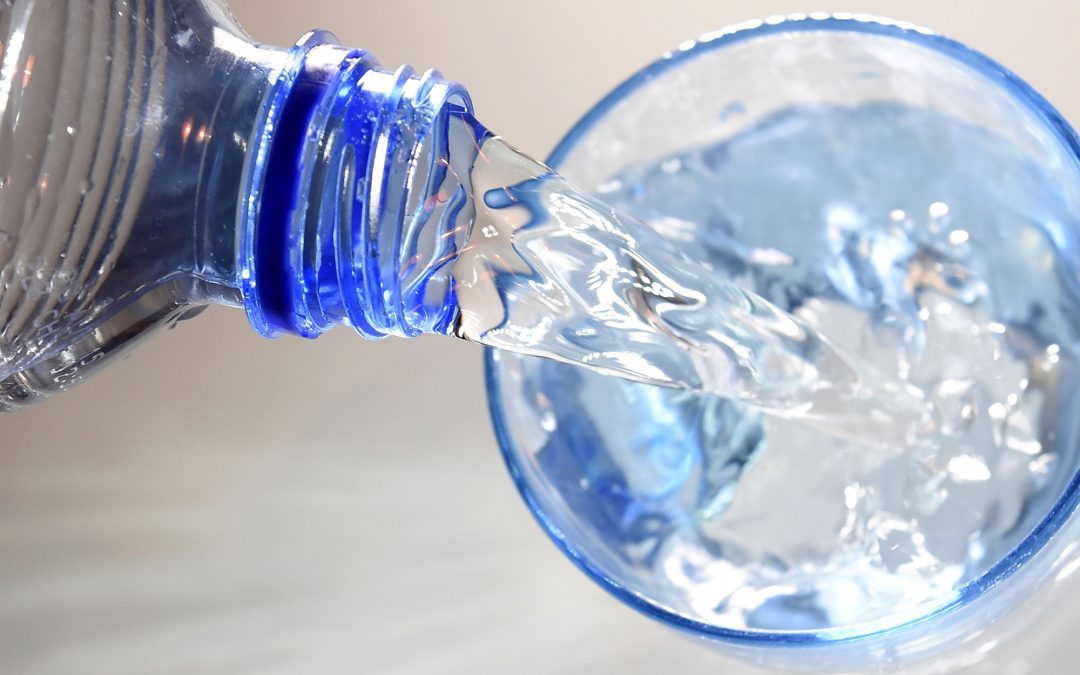 In recent weeks, on a quiet stretch of Detroit’s west side dotted with vacant homes, a 262,000 sq ft Coca-Cola manufacturing facility has buzzed with activity, even as many businesses in Michigan were ordered by the state to temporarily close to combat the coronavirus pandemic.

Coca-Cola churns out a number of beverages here, including Dasani, the company’s well-known bottled water that generated more than $1bn in US sales in the past year, according to the market research firm IRI.

It’s a good time to be in the water business: as the coronavirus outbreak spread in the US throughout March, bottled water sales increased 57% over the same period last year.

Detroit residents are paying twice when they buy bottled water
Beulah Walker, of Hydrate Detroit
But among the products, like toilet paper or hand sanitizer, that Americans are panic-buying, bottled water is unusual: there is no shortage of safe drinking water, and health officials have tried to assure people that public water supplies are not contaminated by the coronavirus. Hoarding bottled water simply isn’t necessary for most people.

What’s more, most bottled water sold in the US comes from the same municipal sources that supply tap water – a fact probably unknown to most consumers. Coca-Cola makes Dasani at the company’s Detroit plant by purchasing, treating and bottling municipal water before selling it at a significant mark-up to consumers. Pepsi bottles its Aquafina water brand in Detroit the same way.

The business model is hugely profitable. The cost to buy that municipal water is exceedingly low – and once bottled, the mark-up can be about 133 times greater, a Consumer Reports analysis of company water billing and usage records found.

But what’s good for businesses isn’t necessarily good for consumers, according to CR’s review, which included the examination of hundreds of pages of billing and other records obtained through public records requests, and interviews with environmental law experts, industry consultants, residents of Detroit and consumer advocates.

For starters, bottlers and consumers aren’t always treated as equals by water utilities, CR found. In Detroit, whose policy before the coronavirus crisis called for shutting off water to residents if they fall $150 behind in their water bills, 2,800 homes were estimated to be without running water at the start of the pandemic.

But bottlers in Detroit have also racked up tens of thousands of dollars of past due water bills that went unpaid for months, CR found. Not once has their access to water been shut off over the period we examined. When asked why, the city cited the companies’ strong payment history and an ability to pay their bills. The city said in a later statement that it had made errors collecting past-due balances.

From a regulatory point of view, companies that want to put vast quantities of public water into bottles for profit face few hurdles and minimal ancillary costs, leading some experts to call for taxes on the bottlers. And because the water supply, including the processing and infrastructure, that bottlers rely on is paid for by local taxpayers, the companies’ business is subsidized by the public, consumer advocates say.