Inside the Hidden Industry of Name, Image and Likeness and the Changing World for College Athletes 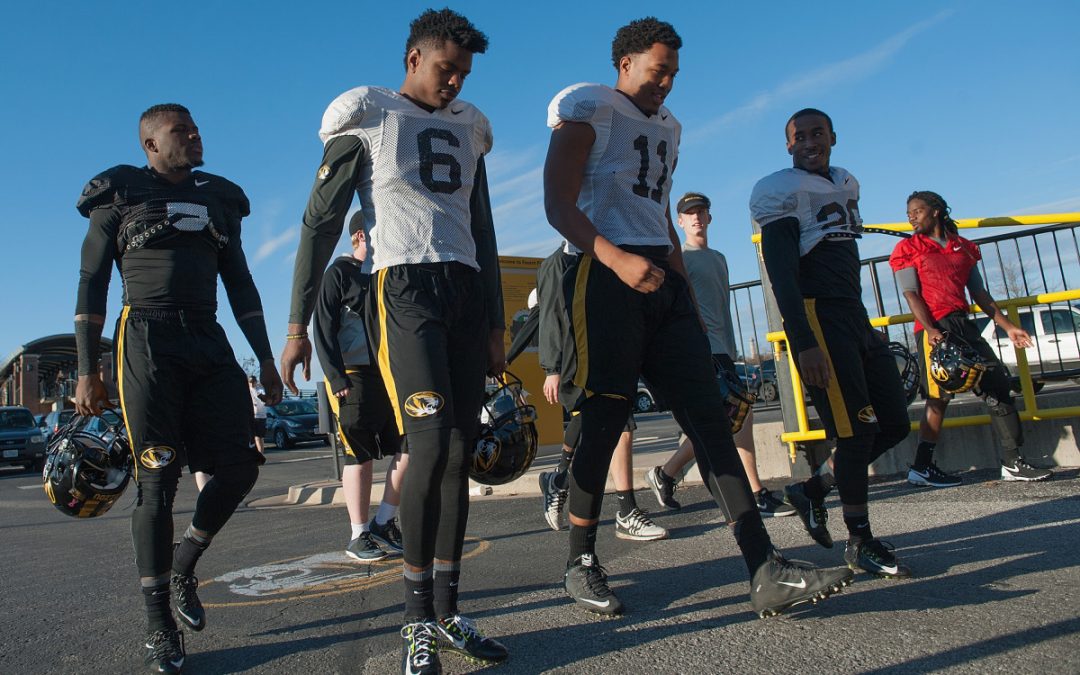 For two years now, Icon Source has provided a marketplace for talent, such as pro athletes and social media influencers, to connect with brand companies for endorsement and commercial opportunities. Like a match-making service that pairs like-minded couples in romantic relationships, Icon Source links talent with brands in business arrangements.

College athletes became eligible to create profiles on Icon Source in what is, for the company, the first step in helping NCAA athletes monetize their name, image and likeness (NIL). Eventually, an athlete on Icon Source will be able to identify companies to partner with for a profitable exchange.

Maybe it’s a star quarterback hooking up with an eatery in Athens, Ga., or a champion gymnast signing with a clothing shop in Oxford, Miss.

Either way, the world of NIL match-making is here—well, almost.

“Athletes are preparing themselves for July 1,” says Drew Butler, a former NCAA and NFL punter who is vice president of Icon Source’s collegiate division. “We are ready to turn on the green light for them.”

So are dozens of others.