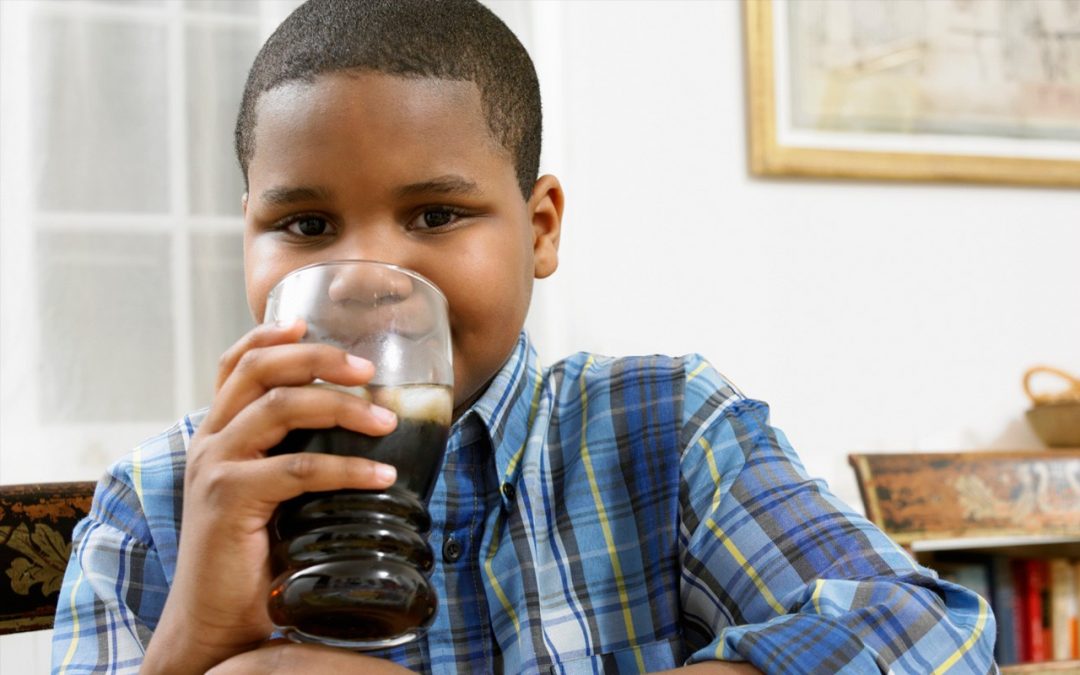 It should come as no surprise that the pressure to be available 24/7 on social media is a very real challenge for today’s teenagers. Aside from the fact that their grasp of and dependence on social media far exceeds that of many adults, they also are using social media at much greater rates too.

In fact, a report by Common Sense Media found that 75 percent of American teenagers have social media profiles.

Spending on sugary drink TV advertising aimed at black and Latino youth is up, according to Sugary Drink FACTS 2020, a new report from the Rudd Center for Food Policy & Obesity.

Pepsi and Coca-Cola accounted for the largest share of sugary drink advertising in 2018.

In the report researchers also explored the nutritional value of sugary drinks advertised by large companies.