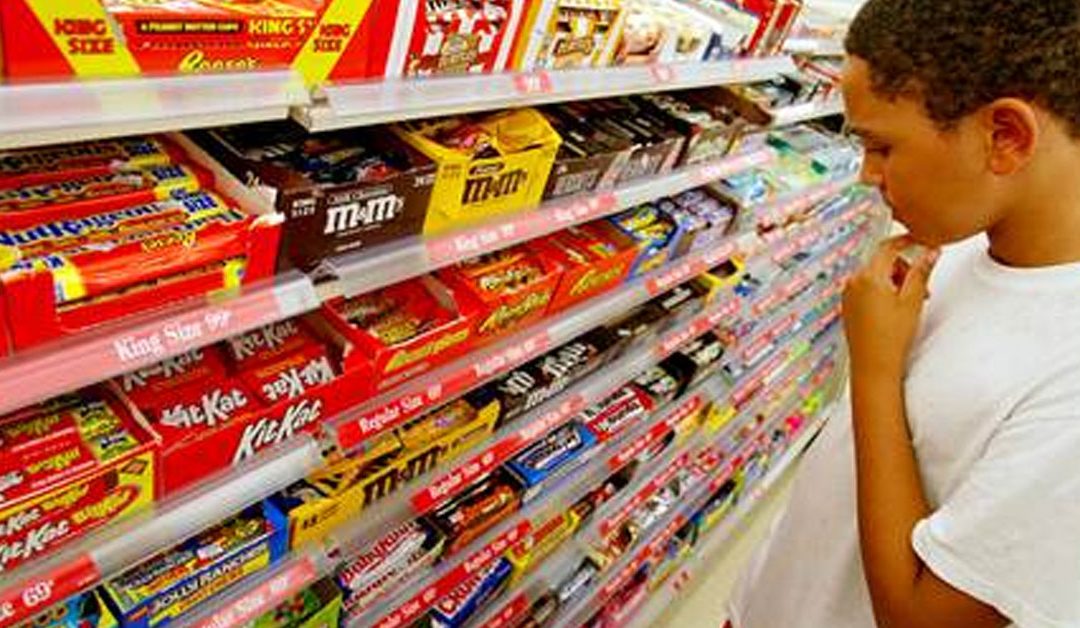 Problem: Urban Food Deserts and Their Impact on Children

A food desert is a community with little or no access to grocery stores and quality, nutritious food choices. In urban areas these deserts are compounded by easy access to non-nutritious food located in convenience stores, liquor stores, and fast food restaurants. In areas that have been defined as food deserts, people suffer from obesity, diabetes, cardiovascular disease, and hypertension at a greater rate than those living in other urban areas.

In our own urban area of Chicago, over half a million residents live in the city’s three large urban food deserts, mostly on the south and west sides of the city. The vast majority of those living in Chicago’s food deserts are African American. Those living in these areas have to travel on average twice as far to a grocery store as they do to find a fast food restaurant.

The Food Desert Crisis and Its Impact on Inner City Children

The Food Desert crisis in our urban areas affects all members of the community, however children are victims of this injustice in a profound way. Long-range studies have shown that lack of access to proper nutrition can result in among other things, poor school performance, behavioral issues, and severe long-term health effects. One major health problem that is affecting children disproportionately in poor areas with lack of access to is that of childhood obesity. While it may seem strange, that lack of access to food may cause one to become obese, this is indeed found to be the case, most often because, according to a Cornell University study:

“Low income people may consume greater amounts of less expensive, high-calorie and high-fat foods to guard against hunger, or may be unable to afford sufficient amounts of more nutritious food. Cash-strapped families may increasingly rely on fast food chains, which promote “value” meals, such as oversized burgers, extra-large servings of fries and buckets of soda. Healthier foods – such as meat, fish, fresh fruits, vegetables and whole grains – often are more expensive than alternative junk food.”