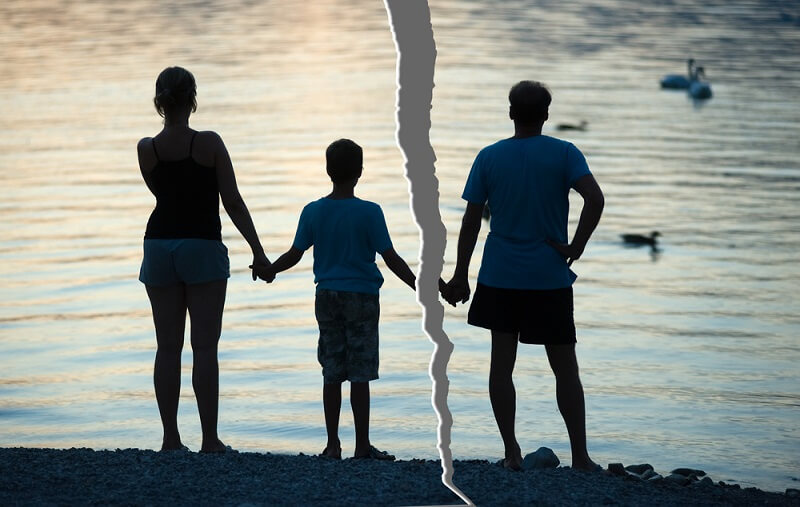 In one particular form of family violence, a parent tries to damage a child’s relationship with the other parent. The outcome of these behaviors is called parental alienation, and it can result in a child’s ultimate rejection of a parent for untrue, illogical or exaggerated reasons.

Jennifer Harman, a Colorado State University social psychologist who studies parental alienation and its consequences, has published new research showing that mothers and fathers use slightly different tactics when engaging in these destructive behaviors.

Harman’s latest analysis, published in the Journal of Family Violence, examined gender differences in many types of alienating behaviors. She and co-authors found that mothers used significantly more alienating strategies the researchers label as “indirect,” while fathers used similar levels of both “indirect” and “direct” strategies. A substantial portion of parents in the researchers’ samples — 13.79% of fathers, and 19.61% of mothers — used nearly equal amounts of both forms of aggression.

The study included data from interviews with parents who reported being targets of alienating behaviors, as well as a database of family law appellate court rulings in which parental alienation was found to have occurred. Their samples did not include same-sex couples; Harman hopes to increase representation of same-sex couples in future studies.

Why are gender differences important when assessing alienating behaviors?

“Because when custody evaluators or others are intervening with the family to understand what is going on, they are often trying to determine if abuse is happening, or if alienation is happening,” said Harman, an associate professor in the CSU Department of Psychology who has devoted several years to studying the issue. “Alienation is hard to assess when the majority of the behaviors are indirect. These behaviors are harder to prove and document.”

Harman also noted that if mothers and fathers tend to alienate differently, gender biases in custody cases can result; for example, indirect aggressions like spreading false rumors, perpetrated by a mother, might go unrecognized by a lawyer or judge.

When such behaviors are successful and the child’s relationship with the targeted parent is damaged, they can create what social psychologists call an “enmeshed identity” with the alienator, resulting in the child essentially acting as a proxy for the perpetrator. The researchers thus considered alienated children’s acting out on behalf of the perpetrator as another form of direct aggression against the targeted parent.

“Indirect behaviors are more circuitous,” Harman said. “Alienators lie to manipulate, spread rumors and make false claims.” Such claims might be grounded in truth, but details are twisted or exaggerated, and can be challenging for a custody evaluator to unravel.