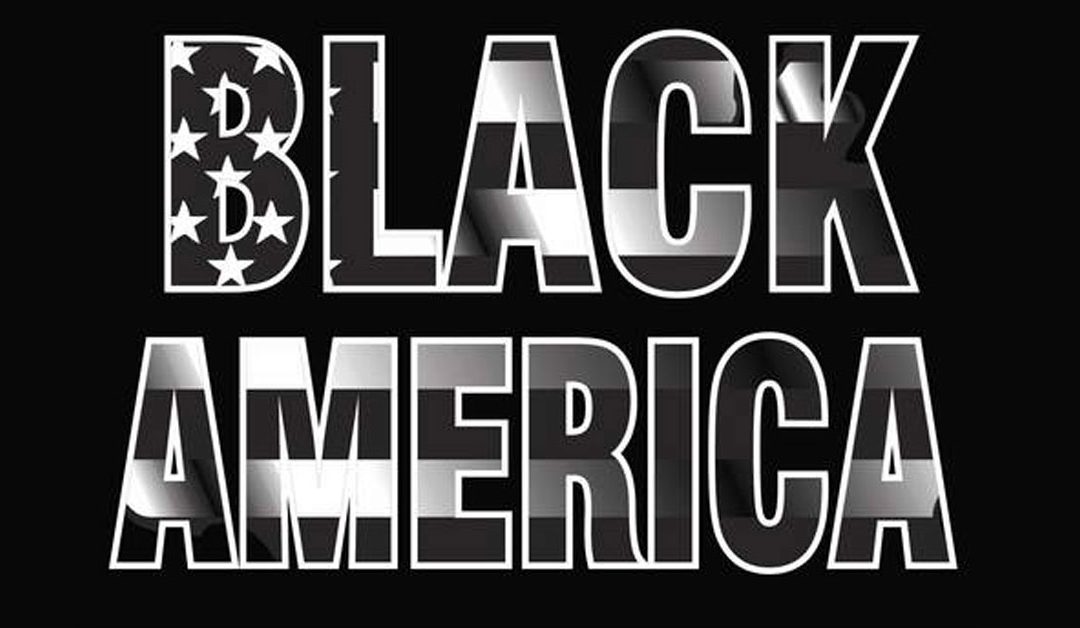 (NEW YORK) – As the entire country observed the historic election of President Barack Obama amid one of the
worst economic crises this nation has ever seen, these are the ‘best of times and the worst of times’ for black
America. The National Urban League, today, released the State of Black America (SOBA) 2009 report which
shows that while the entire country is hurting during these tough economic times, African-Americans are
disproportionately hurting worse.

The annual State of Black America report is a barometer of conditions for African-Americans in the United
States. It includes the National Urban League’s Equality Index, a statistical measurement of the disparities
between blacks and whites across five categories: economics, education, health, civic engagement and social
justice.

This year’s report shows an overall slight decline in the status of blacks as compared to whites, moving from
71.5 percent in 2008 to 71.1 percent in 2009. The only sub index that increased over the past year was in
health at about 1.1 percentage points. This was largely because the gap narrowed for those without health
insurance.

The report this year takes a look back at the past five years of the Equality Index to view trends of progress and
decline. Between 2003 and 2007 the poverty rate and home ownership rate declined for blacks but increased for
whites. Even as both groups made progress in educational attainment, the progress was slower for blacks.
During the same period while white children saw increases in “preprimary” enrollment of about 3 percent, black
children saw a decline of about 1 percent, causing the education gap to grow, not shrink. The report this year
shows the trend continues. This year’s National Urban League report reminds the country that the election of
President Obama does not mean the work of civil rights is done.